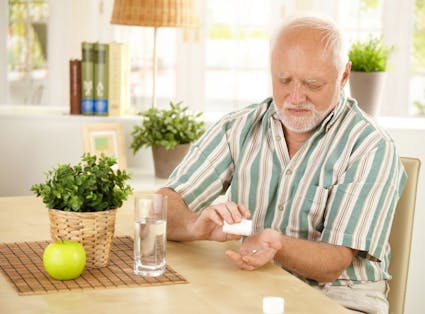 A stroke is also known as a Cerebral Vascular Accident (CVA). It occurs when the blood supply to the brain is interrupted or otherwise reduced. The brain tissue then becomes oxygen and nutrient deprived causing the brain cells to die within minutes. This is a medical emergency.

Physical Therapy After a Stroke

We specialize in treating disabilities related to movement and sensory impairments after a stroke. Our team is trained in all aspects of anatomy and physiology related to normal function, with an emphasis on movement.

We Help Stoke Patients Recover Their Function
We will perform a thorough assessment of the stroke survivor's:

We will then design and individualized rehabilitation programs aimed at regaining control over moment and to regain any balance deficits.

Recovering Balance, Walking Skills, and the Use of an Impaired Arm or Leg

Strategies used by physical therapists to encourage the use of impaired limbs include:

In general, physical therapy emphasizes practicing isolated movements, repeatedly changing from one kind of movement to another, and rehearsing complex movements that require a great deal of coordination and balance, such as walking up or down stairs or moving safely between obstacles.

A recent trend in physical therapy emphasizes the effectiveness of engaging in goal-directed activities, such as playing games, to promote coordination. We often employ selective sensory stimulation to encourage use of impaired limbs and to help survivors with neglect regain awareness of stimuli on the neglected side of the body.

For More Information About Our Stroke & Neurological Rehabilitation Programs Contact Us At:(201) 358-9200